site-specific performance and installation performed in a “cooling room” of an old slaughtery. The performance is centered around sounds from the room itself, combined through algorithmic approaches to a self-perfoming, musical and rythmical composition. The connection of an acoustical instrument, changed through an effect chain that is composing harmonies with algorithmic approaches, and the visual interpretation of the sounds emerging from the room are left to the performer.

“What’s space.” is an audio-spatial experimental work about the interdependence of real and mental spaces, as well as the simultaneously increasing lack of them. Different spaces can have a certain impact on our mood based on experiences and states of mind. Emotions have the power to dictate the perception of space to a certain extent.
“What’s space.” lets you take control of different spaces in unexpected ways and gives you the freedom to explore them in your own rythm.

The human has the unconscious behavior of being influenced.
Movement through stages of evolution is like a flowing network with time;
a passing and mixing through generations of cultures and civilizations.
evolution can only happen through the diversity of polycultures: it evolves out of many different parts itself.
cultural evolution and movement is what we humans are doomed to,
trying consciously but mostly unconsciously to fit the norm of our contextual influences.

Emergency is a collaboration work, showing the emergence and the essential unconscious influences of complex,
often unexplainable networks of culture and norms.
Metal is a robust medium that is thought to freeze any material in time. Being made of multiple detachable parts, the object goes through its very personal evolution. Some parts may not be attached of the shown sculpture, because they make part of the network of evolution at this very moment by people who have witnessed this work.
One day, parts may find their way back to the sculpture through organized communication and so complete the cycle of evolution.

“Garden of Earthly Delights” is a piece for woodwind quintet by Paul Pankert, inspired by the name-giving painting by Hieronimus Bosch. The piece consists of three parts, each one connected respectively to one of the tryptic’s panels.

The visual performance consists of highlighting the multiple small details in the painting, as well as transforming and giving movement to various visual effects. The visuals are not static, but performed via user interface on a computer, adapting to the musicians playing and leaving opportunity for change for further performances.

Custom modular jewellery piece for up to 5 piercings. Adjustable to individual needs.

Mixtape concluding a production era spanning from 2018 to 2021.

In My Reality, The River Never Stops Flowing.

“All things go and nothing stays,
existence is like the flow of a river,
you could not step twice into the same river.”
(Plato’s explanation of Heraclitus’ doctrine of Flux)

a state in which a person is fully immersed in a feeling of focus,
full involvement,
and enjoyment in an activity,
seemingly becoming one with time,
flowing down like a boat on a river.
In a real environment however,
real here being defined as “non-virtual”,
the flow of the river has to stop somewhere,
sometimes more, sometimes less abruptly,
thereafter the water has to find its way up again,
in an effort to regain its downward flow.
Some things change, only to make the continued existence of other things possible.

real-time video projection, putting the organic flow of life in contrast to a seemingly infinite virtual one.

Recycling plastic by using it for jewellery. Made out of pure silver.

All of the 64 Codons are assigned to a unique sequence of on and off signals, therefore read in a manner of a 6-Bit signal.
The DNA-Player interprets 6-Bit signals by its ability to play back 64 different chord combinations through its 6 Pipes.
Every coding gene in each of the following movements is read as a musical phrase, while non-coding genes are represented through silence.

Censored is a collaboration work by Merilin Pärismaa and Gregor Pankert , inspired by the amount of censoring happening constantly in today’s world. It consists of a robber mask, which is made out of wool, reminding of selfmade ones as used in the underground and protests. Through a soundsensor, everytime the wearer speaks, a glitch appears on the mouth-like LCD-screen, as well as the for censoring typically used beeping sound. Through the electronics, the mask is transformed into a realtime censoring wearable.

Never Forget What You Pretend To Be.

In a world where unnecessary consume and waste have reached it’s peak, the world lies in the hand of the young artists and designers, who actively try to find solutions. The conceptual textile project “Visual Music Textiles” in the form of a multimedia installation with photos and one video, aims to introduce the idea of textiles changing based on their surroundings, be it through light or sound. Adaptive and evolving materials could be a big part of the future efforts against constant wasting and renewing.

“Trajet Symphonique 5 Mouvements” is an immersive composition/sound installation, specifically composed to be performed in a bus. The piece consists of 5 movements in total, each of them representing a different mean of transport or location, ranging from a regular flight in an airplane over a rocket launch to sonifications of the planets of our solar system. The aim of the work is to make the recipient feel the immersion of being in another place at the moment of driving, solely through the power of sound and field recordings, in a time where traveling seems to be harder than ever before. The piece is performed live from a computer, allowing for varying distances of travel in the bus. It contains musical and sonificative elements to draw attention and add to the immersion.

Installaation with Vase-like sculpture, issued from a single waveset of a synthesized sound. The sound was drawn in varying resolutions. Attempts of conversions from the drawn waveform back to an audio-file can be heard throught the headphones.

Due to the Corona-measures being very strict in my home-country, the composer’s collective “Kl-Ex” decided to organize a concert outside, for a few visitors only, so that the restrictions could be followed. The outside location also set the theme, that the composers would follow: Field-recordings should be used from one’s own garden, and implemented in the piece.

How virtual can something be to still be accepted as real? Is virtuality the contrary of reality and does virtual reality always have to be virtual? In my audiovisual installation, I aim to explore the borders of immersion through VR-technology, to make the recipients – through seemlessly real environments – grasp my abstract ideas. 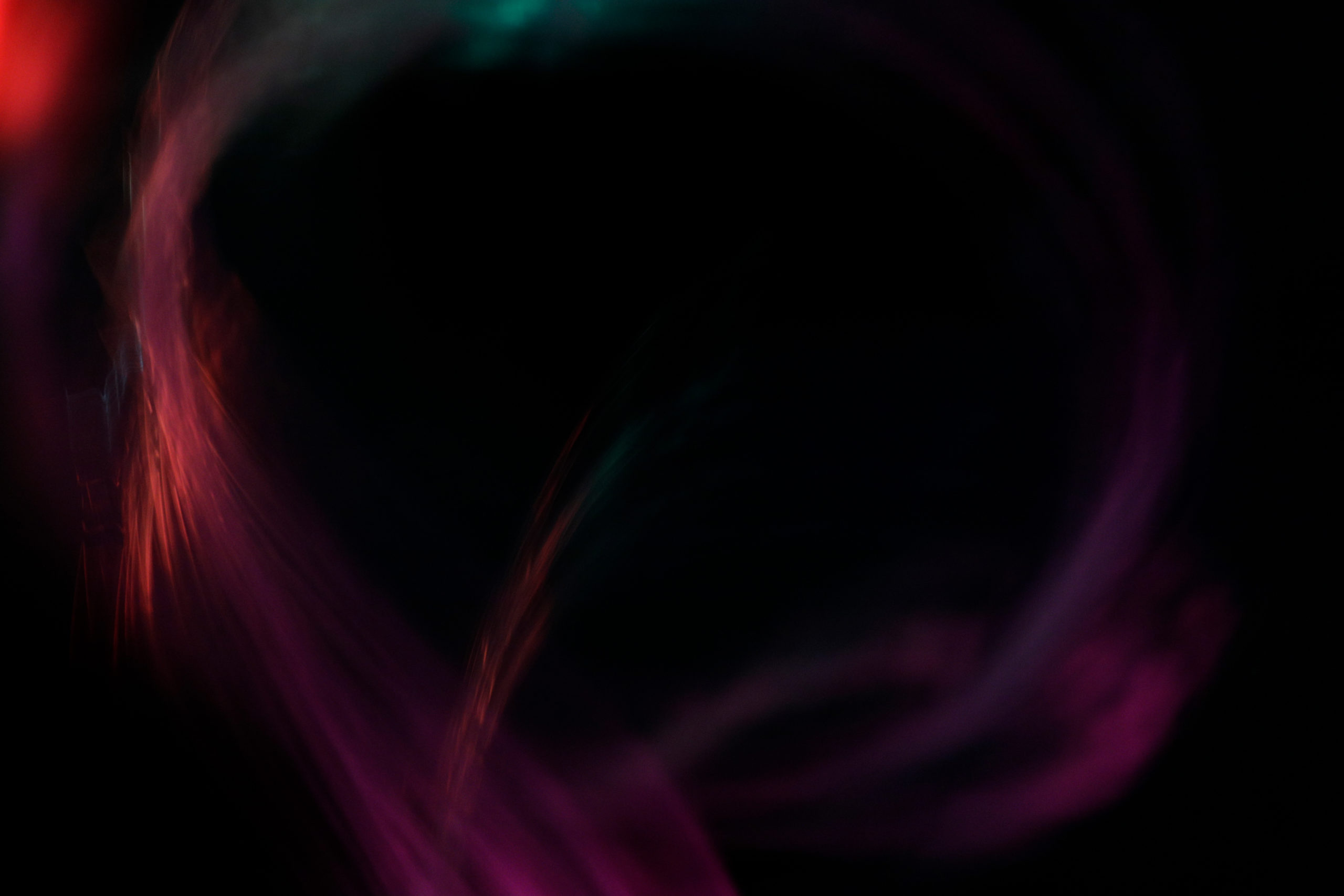